As the terrible situation in Ukraine develops, we would like to share our Eastern European partner Intermark's most up to date information as it relates to service capabilities and limitations

Ukraine
Airspace over Ukraine is closed, all airports are closed and used for military purposes only. Ukraine closed land borders with Belarus and Russia. A curfew has been introduced in cities and regions of Ukraine. Most businesses have suspended operations and schools are closed.

Many people are either fleeing the country or moving westward and the Lviv area is overpopulated, with multiple people sharing hotel rooms and so on.

Male Ukrainian citizens aged 18-60 are not let out from the country due to the Presidents’ decree on mobilization, dated February 24th.

The National Bank of Ukraine has limited cash withdrawals of UAH 100,000, which is approximately 3300 USD.

Impact on Services:
HHG and Immigration services are fully suspended

Russia
All EU countries have closed their airspace for Russia. Russia has closed its airspace for EU countries and some non-EU countries (Albania, Anguilla, Britain, British Virgin Islands, Gibraltar, Jersey, Canada, Norway). Flights from these countries can be permitted only upon the special decision of Russian authorities.

Many international corporations are evacuating their foreign population (either temporarily or permanently).

The Anglo-American School of Moscow is temporarily moving to distance learning as of March 1st, with most teaching staff (US citizens) advised to leave the country. Other international schools are at the moment confirming their plan, to continue work as normal for now.

On February 28th , the exchange rate of the Russian Rouble reached a historic low and inflation is at a record high. The cost of living differentials are therefore affected.

Multiple demonstrations requesting to stop the war have been held across the country. They have been brutally cracked down by police and many people have been arrested. It is recommended to be mindful of heavy police concentration in Moscow, Saint-Petersburg and other big city centers, particularly in the evenings, when protesters are most active. Outside of that, there are no safety concerns for assignees.

Russian government has limited the work of Facebook, there may be more restrictions coming in the coming weeks. It is recommended to install Telegram, as an additional communication platform.

Moldova
On February 24th, the Parliament of Moldova declared a state of emergency for 60 days, due to the situation in Ukraine and threats to the security of Moldova. Massive numbers of refugees fleeing Ukraine have arrived in Moldova. Real estate is rented out at the same prices, some property owners organize housing for free, including real estate agencies.

Georgia
With more people from Russia and Ukraine coming to Georgia, the real estate market is rising in price and demand is growing.

Movenet is prioritizing support for anyone directly caught in the conflict and welcome you to contact us with any questions you may have. 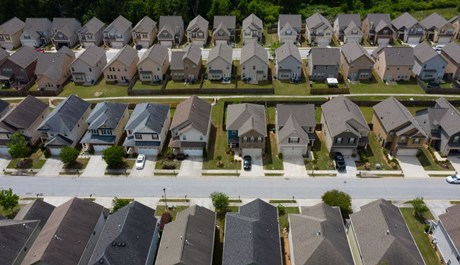 US- Stalling the Momentum 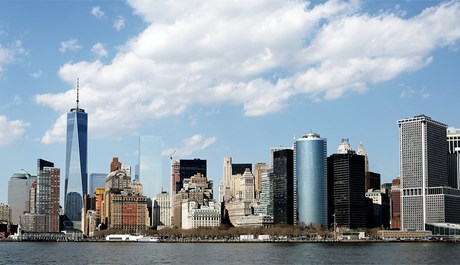 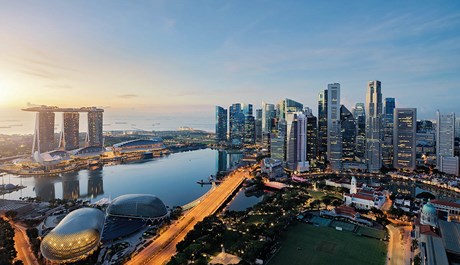